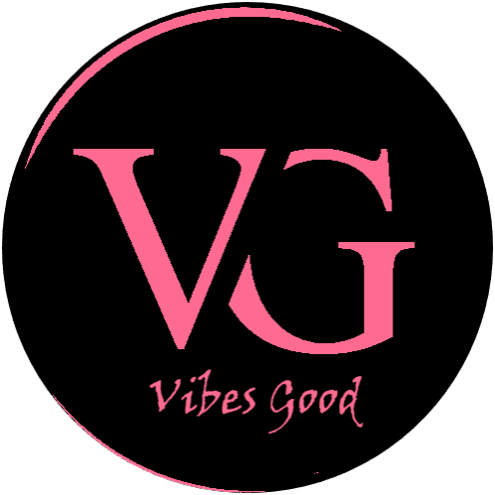 Cupid Limited is a leading manufacturer and supplier of Male Condoms, Female Condoms and Lubricant Jelly. The company is headquartered in Nashik, India. The company has been successfully manufacturing condoms and sexual wellness products since 1998. Cupid branded condoms are sold in India and over 40 countries across the world. Cupid is a public limited company listed in BSE (Bombay Stock Exchange) and NSE (National Stock Exchange).

Cupid female condom is meant for those who want to take absolute control over their safe sexual practices and yet get maximum pleasure without any worries about conception and sexually transmitted diseases. It is a thin, soft, comfort-fitting sheath made from Natural Rubber Latex which is worn inside the vagina. The condom needs to be inserted into the vagina before the commencement of vaginal penetration. The condom comes with an octagonal ring at the top, which is open ended and the closed end comes with donut shaped structure containing polyurethane foam.

The foam helps the condoms to get inserted properly into the vaginal hole and hold the condom in place during intercourse. The outer ring will stay outside the vagina and cover part of the external genitalia. The condom holds the sperm after ejaculation thus preventing unwanted conception. Cupid Female condoms are easy to insert and comfortable to use. Cupid Female Condom is designed for safe removal after sexual intercourse. Each female condom is pre-lubricated with silicone for smooth sexual intercourse.

Cupid Female Condom It has been well accepted in the international market and was successful in getting first export order from South Africa. The company received export order of “Female Condom” from one of the biggest NGO (Non-Government organization) in the world. Cupid Ltd developed a unique shaped specialty male condom enhancing pleasure for both partners. This unique design condom provides supplementary stimulant and added comfort. Further, the Company has received approved worldwide patent on these specialty condoms (SMC-1). The Company’s production facilities have been approved by UNFPA / WHO. The Company’s name has been listed on the WHO/ UNFPA list of pre-qualified male condom manufacturers on their websites.

Cupid has three range of products currently, male condoms, female condoms and water based lubricants. All the products are made to provide heightened pleasure for both partners during sexual intercourse.  Each product is thoroughly tested to ensure it is safe for the user.

Use Code VG10 and Grab 10% OFF on your first order. Dismiss